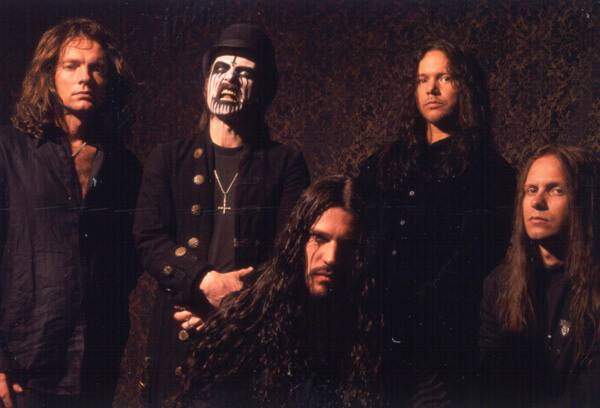 „A dangerous meeting“ at Brutal Assault

„This summer the circle is meeting again
who will be the first to fall in trance?“

Not many bands can claim to be as influential as MERCYFUL FATE. As one of the early purveyors of „true“ metal, the band’s impact is felt far and wide with praise coming from wide spectrum bands ranging from underground black metal scene to Metallica.
MERCYFUL FATE put out three seminal releases in the 80s – the self-titled EP (nicknamed „Nuns Have No Fun“), „Melissa“ and „Don’t Break the Oath“ – which cemented their status in the metal underground, laid tracks for a new breed of Heavy Metal and also gave way to what ultimately evolved in Black Metal as we know it today.

Led by the mind-bending falsetto of corpse-painted vocalist King Diamond, the Copenhagen quintet fused an infectious NWOBHM-style guitar gallop to Satanic imagery and occult lyrics with their unique sound and the world has never been the same. The momentous riffing of guitarists Hank Shermann and Michael Denner alongside the galloping bass of Timi Hansen and relentless battery of Kim Ruzz has changed the Heavy Metal landscape forever and altered lives of legions of metal fans.

And now, more than 40 years after the band was born („on the cemetery, under the sign of the moon!“) and 20 years since it’s last regular concert activity, the Danish stars under the command of King Diamond arrive to deny Jesus Christ at Brutal Assault with a show that has no parallel in the history of the festival.

After previous highlight gigs by Motörhead and Slayer at Brutal Assault we are fulfilling yet another dream of many fans!

„Come, come to the Sabbath!“ 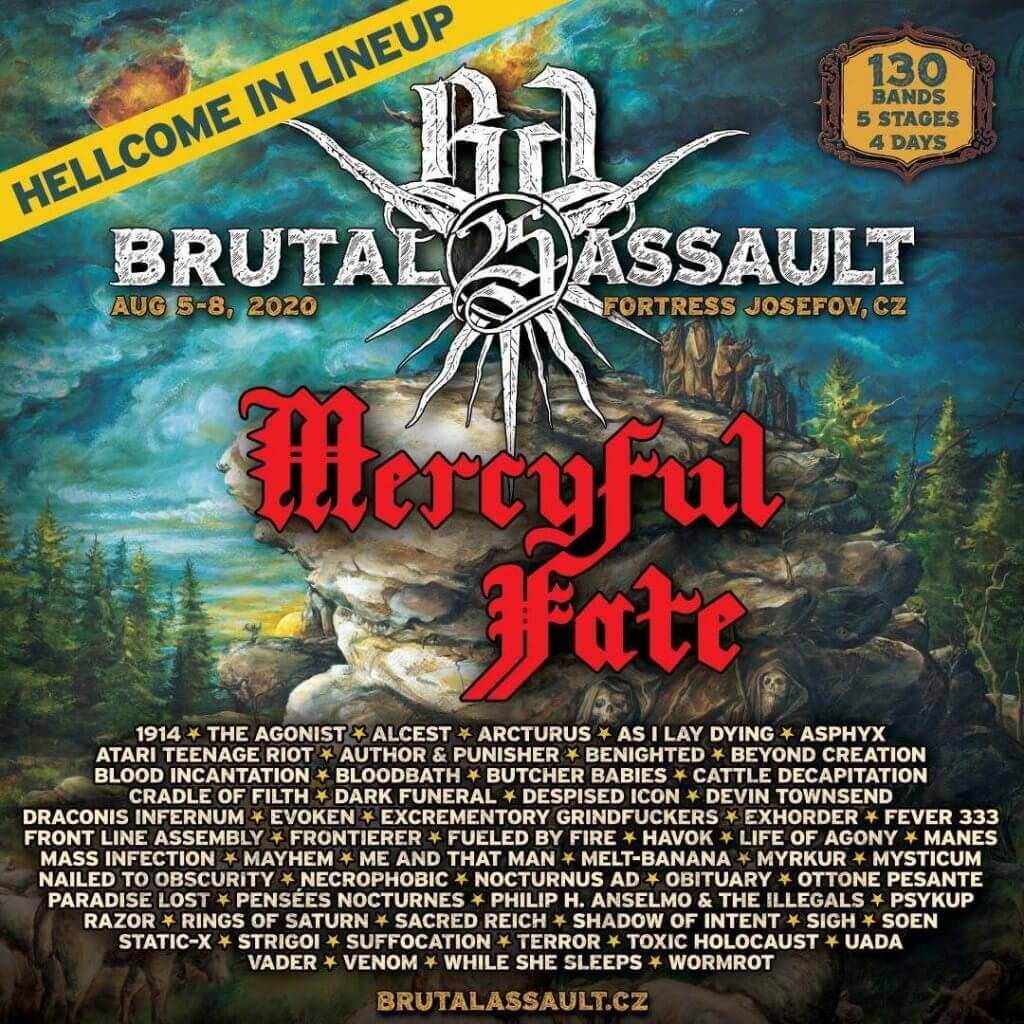