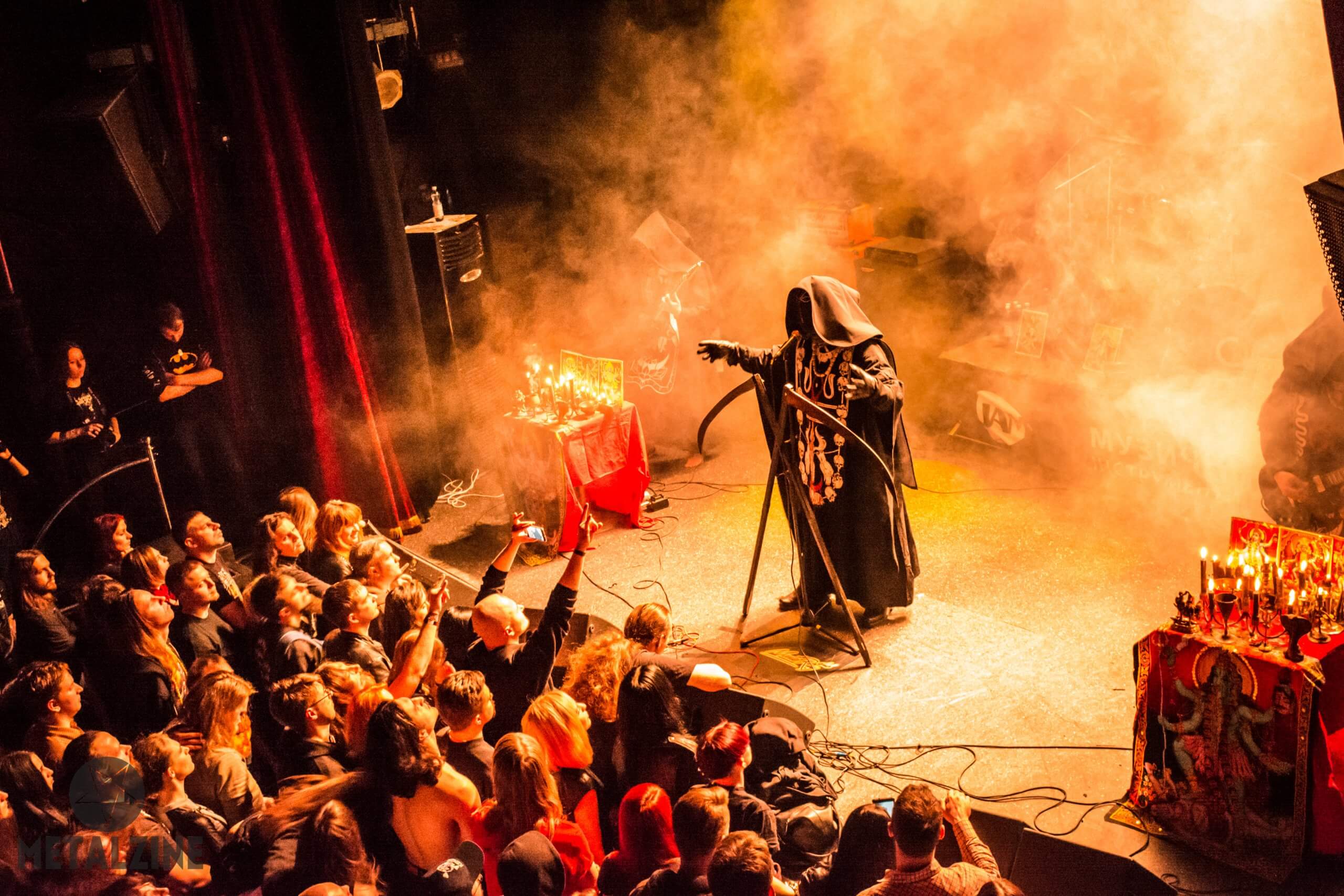 You can buy digital version of album and support the band

According to the profound Tantric Buddhist path, we do not seek to abandon the five afflicted emotions (desire, anger, delusion or ignorance, pride and jealousy), but to train our minds under the guidance of a qualified guru to look directly at their essence or reality, upon which they are automatically transformed right then and there into the five wisdoms and we generate spontaneously the enlightened minds of the five Buddhas. If we do manage to look directly at the reality of each of the five poisons as they appear, we recognize them to be none other than the five wisdoms.