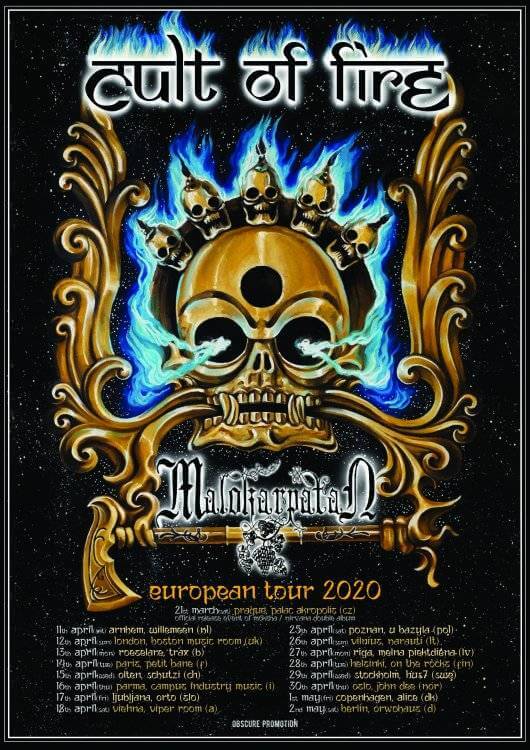 European tour and the new full lenght album in 2020

After exclusive fly-in performances in over 30 countries around the world, CULT OF FIRE will do a first European tour in the history of the band in April 2020. This live appearance format was chosen to bring out the full potential of live CULT OF FIRE experience. The band will tour with the upcoming new album being freshly released, there will be new live setlist accompanied by new stage decorations, attire and the whole visual concept reworked to fit the concept of the new album. Many elements of the new visual theme are designed especially for the tour and some of these features would be impossible to transport by plane. The tour with special guest Slovakian blacksters Malokarpatan(they will also promote new album to be released in the start of 2020 by Invictus Prod) will be the only possibility to see Cult Of Fire live on the continent in 2020 (there will be no festival appearances or other European shows that year).

There will be one zero-day show in Prague on 21st March. The tour itself will be divided into two week-long blocks. The first leg will stretch from 11th April to 18th April and will go through Amsterdam, Brussels, London, Paris, Zurich, Milan, Munich and Wien. The second leg will go on from 25nd April till 2th May and will visit Krakow, Vilnius, Riga, Helsinki, Stockholm, Oslo, Copenhagen and Berlin. 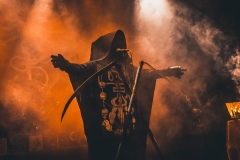 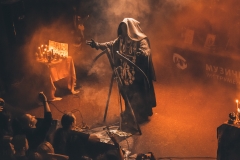 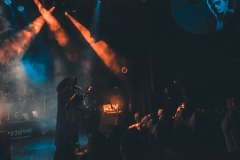 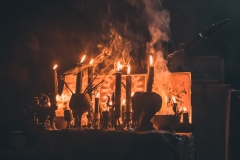 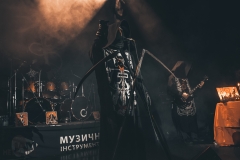 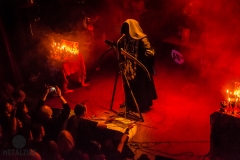 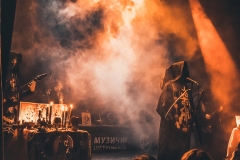 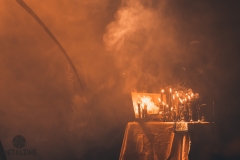 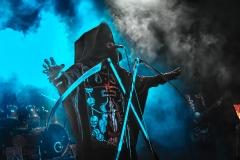 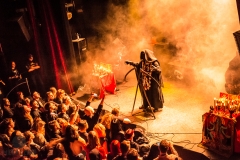 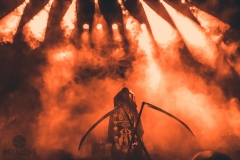 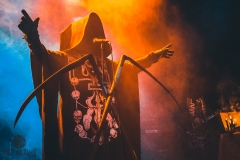 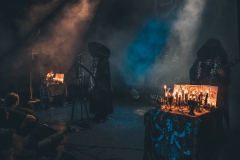 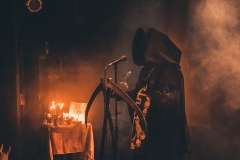 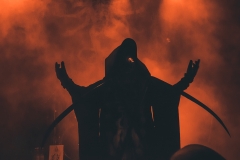 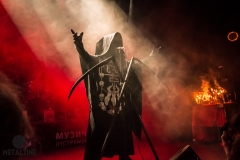 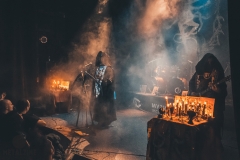 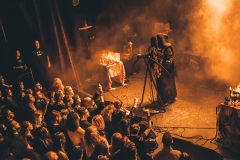 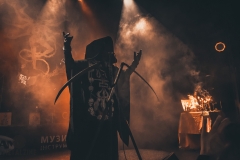 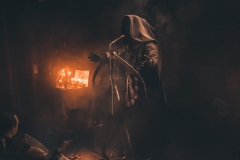